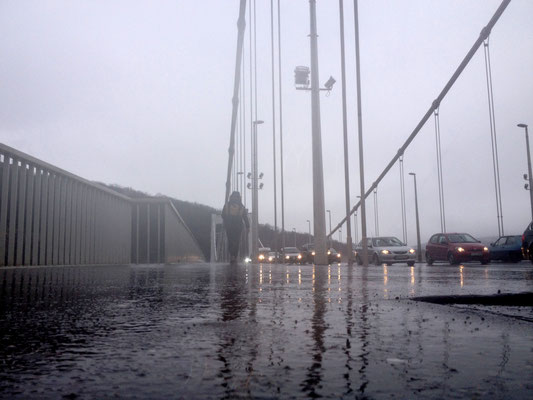 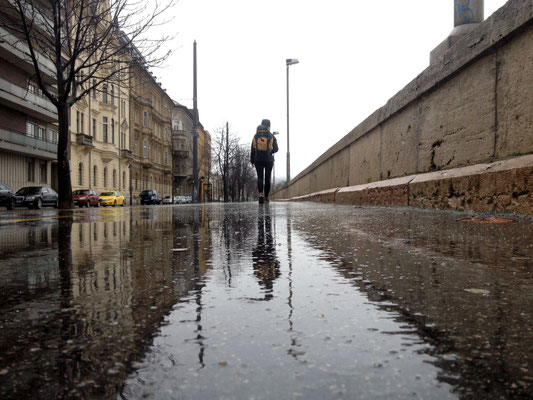 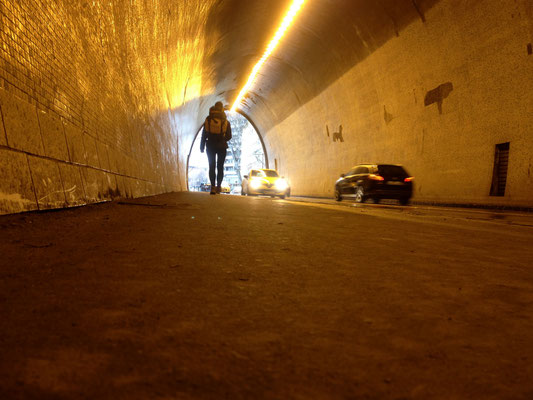 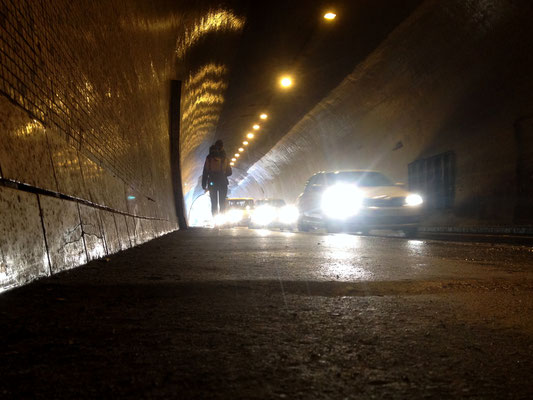 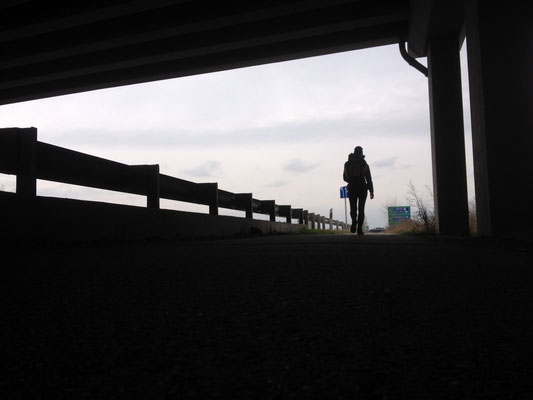 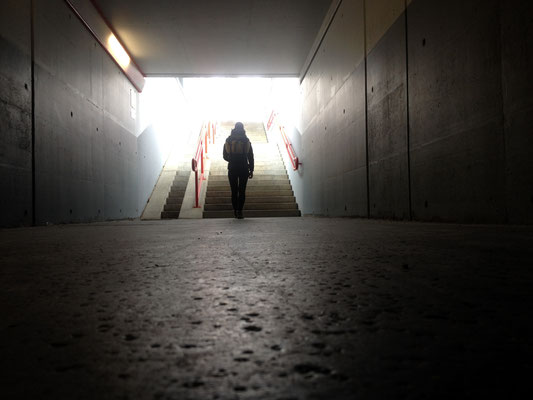 On the 4th of September 2015, over a thousand men, women and children set off walking from Budapest - Keleti Train Station towards the Austrian border, having been prevented from boarding trains to taken them there. Responding to this story, in March 2016 I set out and followed their intended route through Hungary. Project 180 km documents my walking journey through Hungary and attempts to address the difficult walking journeys of others against political limits and boundaries.